The Port Whangarei Marine Centre was very pleased to again sponsor the Tahiti-Moorea Sailing Rendez-vous in conjunction with the Pacific Puddle Jump.

This is the third year that we have been involved with this event and as usual it was another well run and well supported event. The number of boats attending was slightly down on last year, but 2016 was a record breaking year, so possibly to be expected.

Friday afternoon was a welcome function and information exchange event in Papeete. This was a chance for everyone to meet and mingle, a welcome by the Tahitian minister for tourism and some local entertainment with a group from the Marquesas Islands.

Saturday dawned as usual, bright and sunny, for the sailing rally over to Moorea. Unfortunately, the winds did not fill in as hoped and I think all but two yachts finally gave in and turned on the motor to get to Moorea in time for the welcome cocktails and dinner at the Club Bali Hai. This was another chance for information gathering and useful for those that had not been in Papeete the previous day. Polynesian dancing was provided by a local group from Moorea. 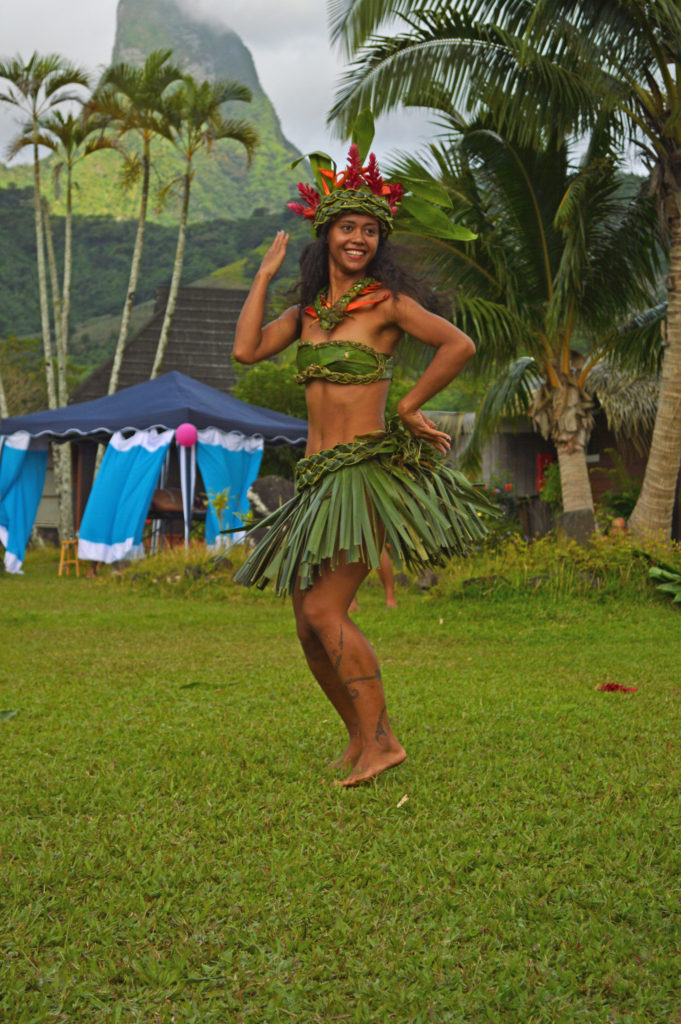 Polynesian dancing provided by a local group from Moorea

Sunday was a fun day at the Club Bali Hai. The highlight probably being the 6-person outrigger canoe races where four cruisers aided by two local paddlers per boat compete in a series of heats to find the fastest on the day. Although primarily a fun event there was no hiding the competitive streak of some of the crews and the final was a very tight, hard fought affair but still with lots of laughs and loud cheers from all the onlookers. Throughout the day there was a wide variety of traditional games to join in, with entertainment on the adjacent lawns. There was also a fine traditional Maa luncheon, ensuring a great day was had by all.

We hope that all those that took part this year had a good time and enjoy their time cruising the Pacific islands. We look forward to welcoming them to New Zealand later in the year.