Oceania Marine is pleased to announce that Brad Hall, an engineer from their project management team, has been appointed project manager for the Marine Centre development at South 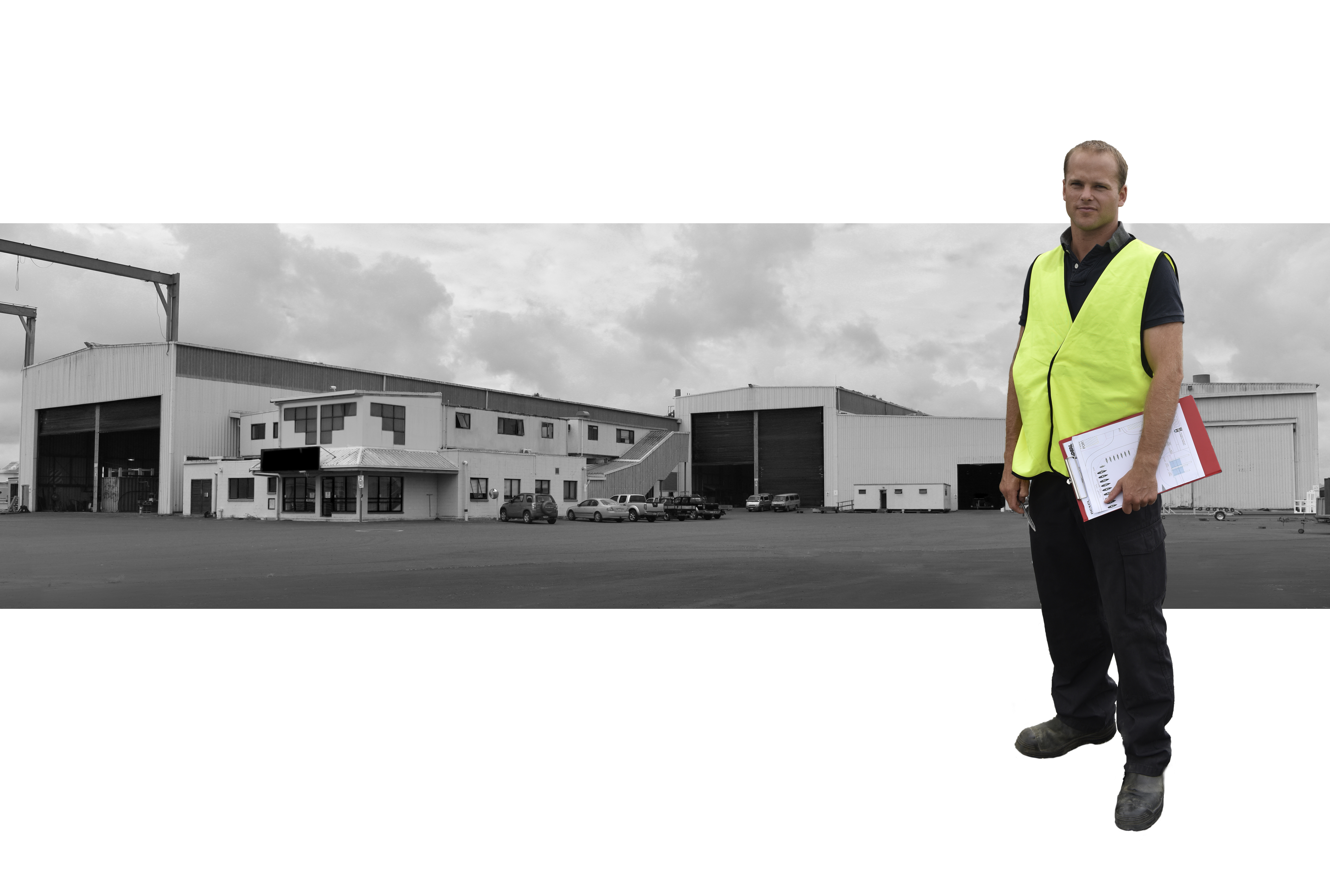 Shipyard located in Port Whangarei, New Zealand. He will oversee the construction required for the installation of the new 100 tonne travel lift, hardstand conversion and facility upgrade which makes up the first stage of the Development.

Brad started at North Shipyard as an engineering cadet in 2007 and following the completion of his degree worked in Auckland until being lured back to Oceania Marine last year to assist with project management on a large refit. Managing Director, Martin Gleeson, says:

“It’s fantastic that Brad has accepted the challenge to oversee this development and he will also take on the position of General Manager at the Marine Centre which is due to become fully operational in October. It’s a big job and it’s only going to get bigger especially when the second 569 tonne travel lift arrives next year. However Brad has proven himself as a capable and enthusiastic engineer who is fully conversant with shipyard operations so I am very confident that he will make a success of the project and be an excellent GM”.

The initial works have already begun and Brad explains:

“As on any project we’re at that frustrating point where many things have to happen before you can get your ‘hands dirty’ and start construction. Geotech reports, Resource Consents, civil engineering and mechanical design all have to be finalised then things will really start to happen”.

Marketing for the 2015/16 season is now in full swing and Oceania Marine has a wide range of markets it is targeting in order to attract new business, in addition to it’s existing clients, to the Marine Centre. 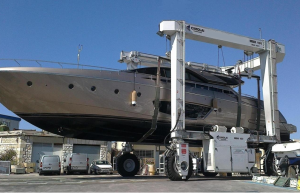